What is nice in the South? 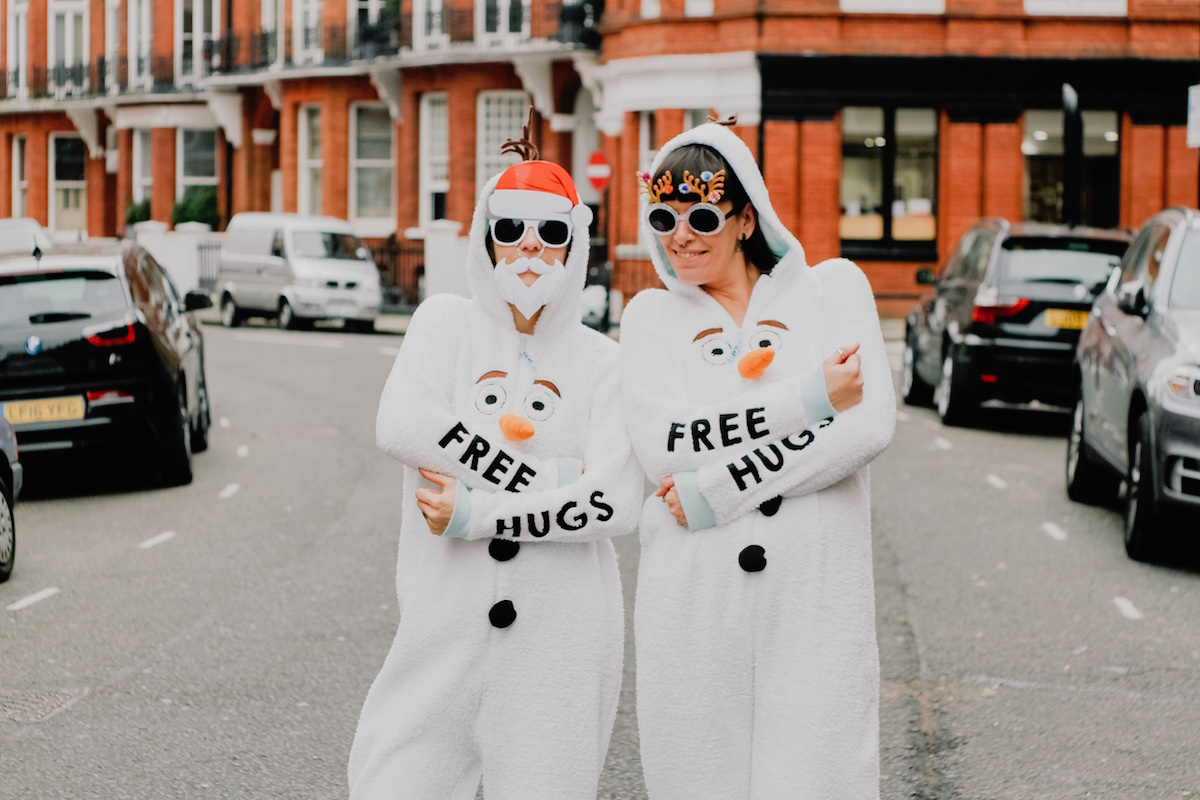 While walking my two wonderful kids—one an eight-pound chocolate poodle, the other a ninety-pound Labrador—this morning I was struck by how much I appreciate living in the South.

A little girl ran out from her house, “May I please pet your dogs?”

While passing another house, when I didn’t see a lady working in her yard, she shouted, “Hello there!”

Yet another woman asked if I wanted to deposit my filled poop bag in her garbage can so I didn’t have to keep carrying it. “You don’t want this in your can,” I told her. But she insisted.

While in my twenties, and married to a New Yorker, I visited the Big Apple only to be yanked by the collar when I tried to scoop up snow on a car hood. “Shhh,” he said until we walked another half block. “She’s working.” Oops.

“Don’t look in people’s faces,” he told me as I passed others on the sidewalk.

“No! You absolutely can not ride the subway!”

Weeks later in Las Vegas, I was pulled aside after running to tap a lady on the shoulder. “You have a red spot on the back of your skirt,” I whispered. I found out that lady was working as well.

People in big cities often have good reason to keep to themselves. But I can’t imagine living anywhere I had to hide my automatically grinning mug.

I love to see people I don’t know wave from their cars when they pass.

I love to stop and say hello to other dog walkers.

I love to look others in the eye and flick a nod to a stranger I pass whether it’s on a street or in a store.

I love the smiles they return.

Now this is not to say the South doesn’t have its share of prudes and those holier than thou. One afternoon after my brother-in-law shopped with my brother for groceries, they exited the supermarket and my brother-in-law fussed, “Don’t say sir to him! He’s just an old black man!” Aghast, that story is now repeated on those occasions when the subject of my ex-brother-in-law surfaces.

I hear about many towns in the Midwest that, just as the South, believe courtesy is more than saying thank you… where even in the undesirable parts of town, a nod to a stranger is expected and appreciated… it’s the nice things people do for no reason at all. And that’s what nice means to me.

What’s your town like? Add your story to this blog in the space below.